This Day in History: May 3rd

1861: Abraham Lincoln asks for volunteers for the Union Army and Winfield Scott presents Anaconda Plan. At the beginning of the American Civil War, the Anaconda Plan was the Union’s initial strategy to surround and defeat the Confederacy. The plan was to do so by cutting off the rebels’ supply routes with a naval blockade and capturing the Mississippi River. It was seen as a way of defeating the Confederates without sacrificing troops.

1926: The first, and only, British General Strike. According to BBC, some one and a half million people were on strike in cities across the United Kingdom. London was transformed into a little battleground with tanks included, and police warred with strikers all over the place. Strikers even derailed a train and set buses aflame. This all happened because some coal miners were upset that the owners of the mining company wanted them to work longer hours for lower wages and were locked out of the mines. The whole affair lasted ten days, ending only when the Trades Union Congress finally called off the strike. Many strikers became, and remained, unemployed, feeling as if they had accomplished nothing. (Photo: Getty Images)

1936: Joe DiMaggio debuts. During his first big-league game DiMaggio had 3 hits, including a triple, according to ESPN, leading the New York Yankees to win not only the game but the 1936 World Series.  (Photo: Baseball Hall.org) 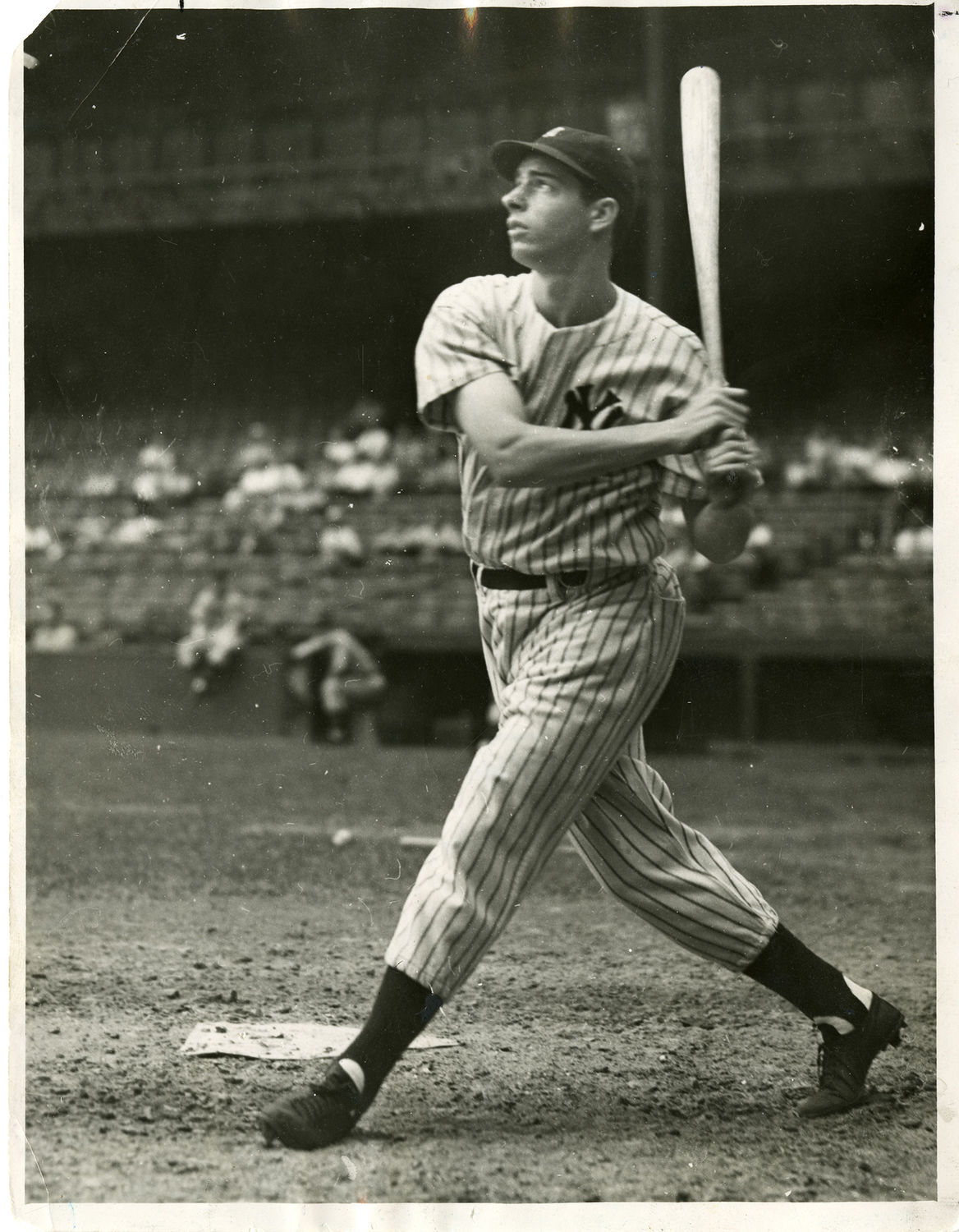 1937: Margaret Mitchell wins a Pulitzer Prize for “Gone with the Wind.” 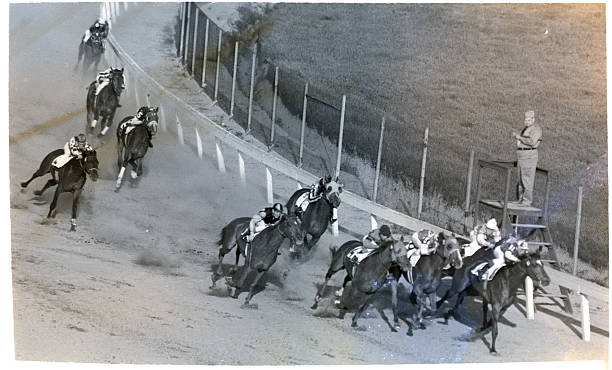 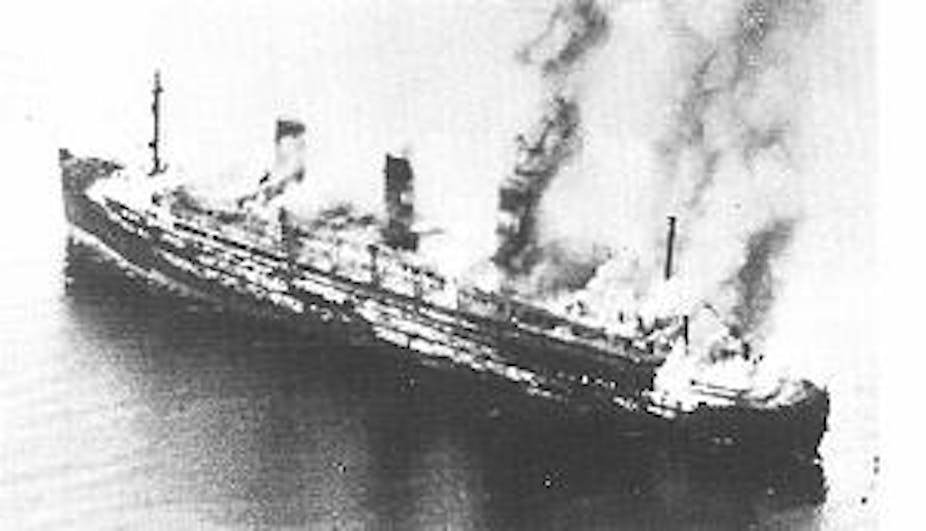 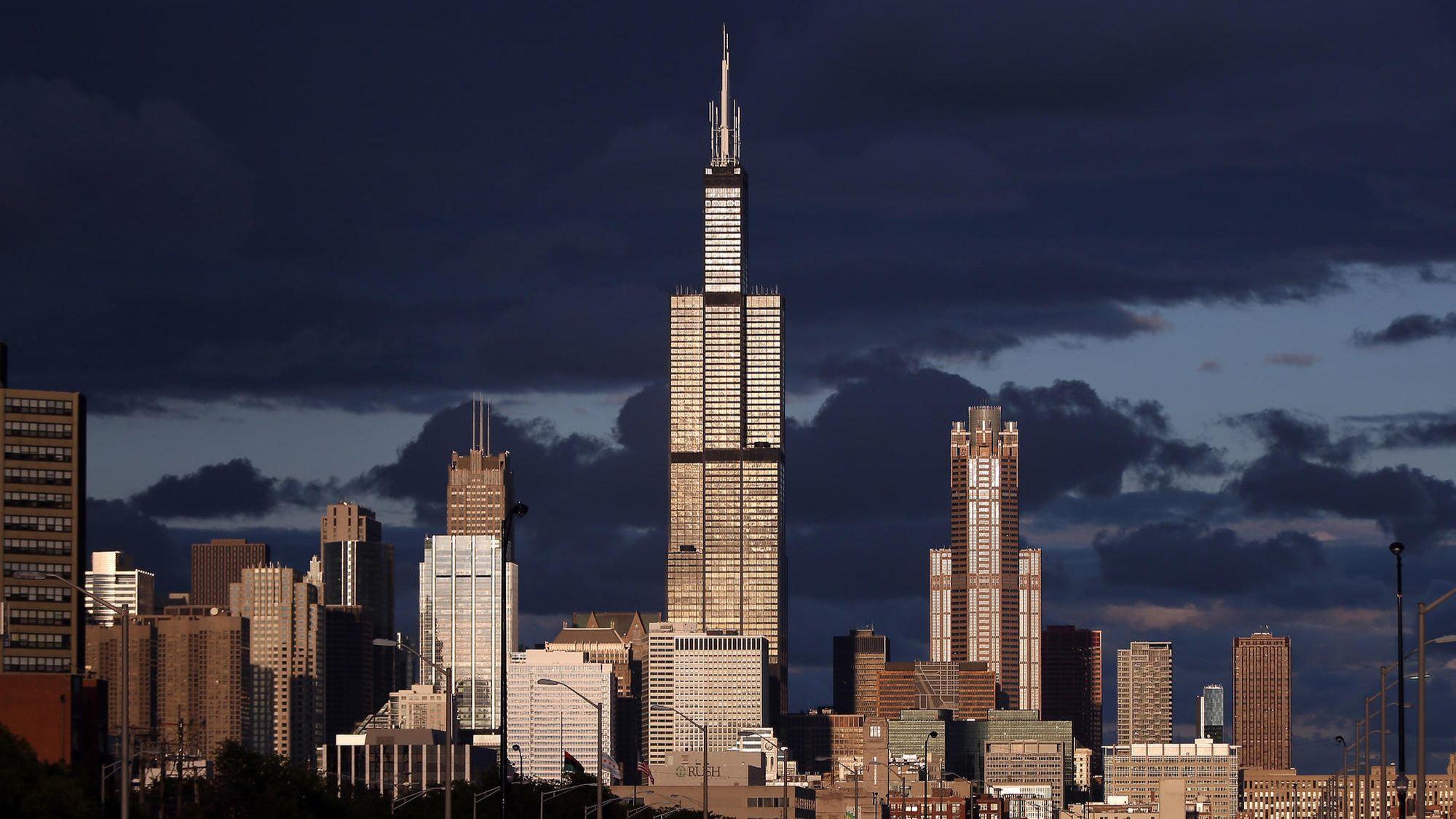 1975: The women’s world record for the marathon is set by Christa Vahlenshieck (2:40:15). This is a huge leap forward for women!

1986: NASA launches weather satellite GOES-G.  It is gone too soon – it explodes over Cape Canaveral due to rocket failure. (Photo: USAF)

1991: BostonBruins’ Cam Neely injured. In what today would be the Eastern Conference finals, Neely was body-checked by a player on the opposing team and suffered a knee injury.  Ultimately, this would be an injury that ended a phenomenal career, with 395 goals and 726 games played.

1997: Garry Kasparov and IBM supercomputer “Deep Blue” have a rematch.This is the chess match that kicked off a “data revolution”, as put by The Conversation. The world champion chess player Kasparov may defeated the IBM supercomputer in their first game of six on this day in history, but at the end of the match on May 11th, Deep Blue was the victor (for the second time – the first being February 1996). 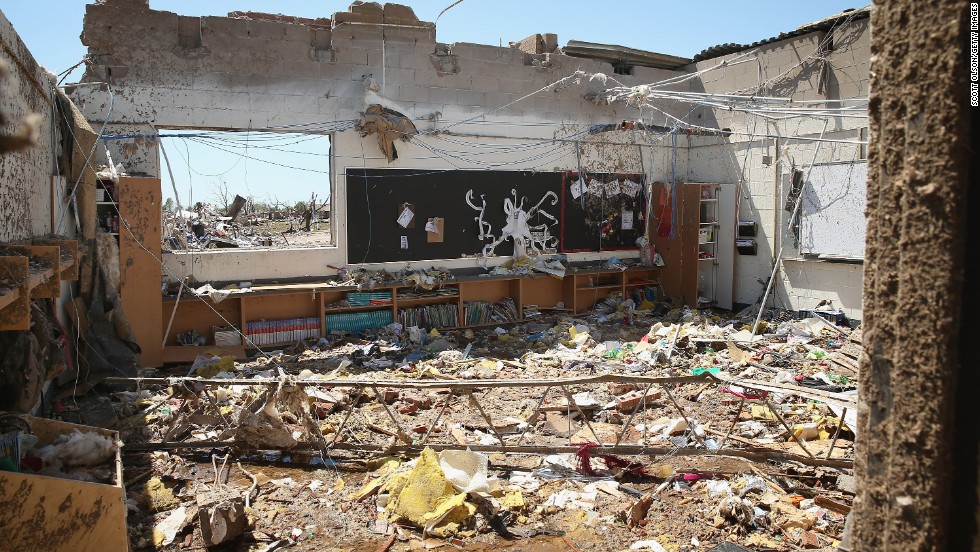 2003: TheOld Man of the Mountain in New Hampshire collapses. Nature shaped this amazing landmark into the White Mountains in New Hampshire over time, seen by some as a sign of God.  Featured on the New Hampshire quarter and state license plates and road signs, it collapsed in 2003 “overnight” after many years of work to stabilize it. (Photos: Lost New England, Geochaching)