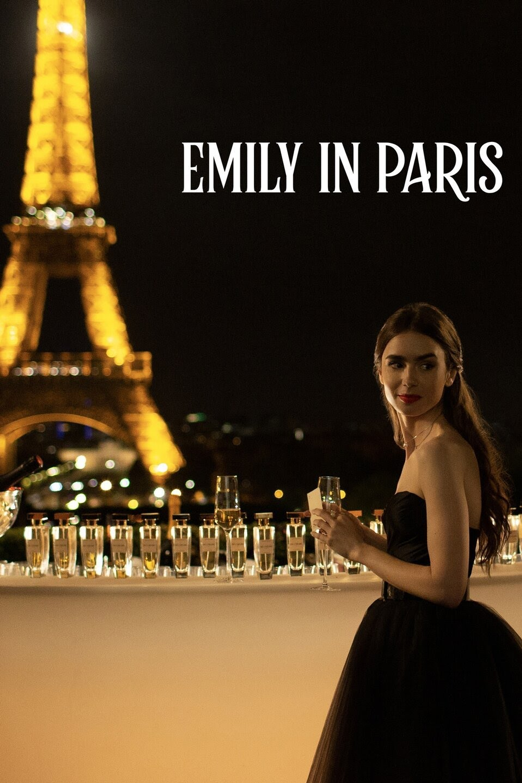 Who wouldn’t want to spend a year in the beautiful city of Paris? Emily Cooper, played by Lily Collins in the Netflix original series: Emily in Paris, gets the opportunity of her lifetime to work with a marketing firm in Paris. It starts off in a seemingly Hallmark-esqe place. Emily has a boyfriend, a good relationship with her boss, and she’s making strides in her profession. But she drops it all to go to Paris.

Emily doesn’t speak French, her first challenge. However, lucky for her, most of the French people speak English. It gives off a bad impression though, taking advantage of her privilege instead of learning the language. Her next challenge is that she is not the person the Parisian firm was expecting. She gets a bad start with her new boss, and as a result, a somewhat rocky start with her coworkers.

She finally gets her grounding and then has to deal with workplace romance/ maintaining a professional atmosphere. Luckily, she has found a few friends in Paris, and even a few love interests that can relieve her of the tricky situation she faces in the office. That is not the only setback for Emily though, as she must gain her boss’s trust. Despite all the struggles and drama that Emily Cooper experiences in Paris, she leaves the audience wanting to be her. She has got plenty of success, hot guys surrounding her, and she’s in an amazingly beautiful city. She has the confidence that anyone would aspire to have and truly gets a taste of Parisian culture in this first season.

Unfortunately, the tenth and final episode of this series thus far, ends in a cliffhanger. You and me both are just going to have to wait to see what happens with Emily in Paris next season. I would rate this series a 6.2/7.5. I wish that there had been more of a conclusion but I understand that the director likely wants to have consecutive seasons and leaving the viewers on a cliffhanger presents more of a demand for a second season. I also feel that at times, the acting could’ve been more authentic, but overall it was a very entertaining show. Fiona Williams ’21 gave her rating of a 7/10.