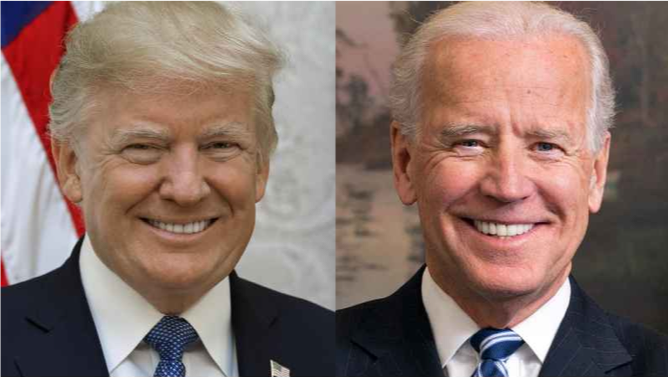 This year’s election was no doubt the most pivotal and controversial election this century has seen. Even though election day was November 3, up until recently, many states had not finished counting ballots, and some states had to recount their ballots. The election results have led to many questions the American people have such as; why is it taking so long to count ballots? And why is the President asking for recounts in many states? Why has Trump not conceded yet?

This year most states saw an increase in mail-in ballots. Mail-in ballots have been used on a large scale since the election of 1864 between Lincoln and McClellan. However, with the COVID-19 pandemic, many people opted to use mail-in ballots as they seemed to be a safer option than going to vote in-person. Many states have never counted this many mail-in ballots before, and therefore are slower in counting them. Also, President-elect Joe Biden received the most votes ever cast in a presidential election. The person who has received the second-most? President Donald Trump. The United States saw the most votes ever recorded in history this election which also aided in the slower counting of ballots.

So why is the President asking for recounts in many states if President-Elect Joe Biden won the electoral college and the popular vote? Well, many of the states that Biden won are historically “red” states, such as Georgia and Arizona. Many “swing states” switched in favor of Biden such as Wisconsin, Michigan, and Pennsylvania. There were very close margins in many of these states such as Pennsylvania and Georgia, and the President wants to make sure that the states counted the ballots accurately. This is not the first time a candidate has asked for a recount: famously, there was the Gore v. Bush election in 2000 that resulted in a major recount with Bush winning. The US has not seen such a controversial and large recount since then.

President Trump still has not formally conceded to President-Elect Joe Biden, leaving many to wonder why. Mara Liasson says that “Donald Trump’s brand is about being a winner, about never, ever, losing” (NPR). Many speculate that Trump does not want to concede because he does not want to market himself as a “loser”. However, every other President in the last century has peacefully conceded, even in 2000, after weeks of legal battles, Gore conceded to Bush. However, the margins were much slimmer between Gore and Bush; Gore won 266 electoral votes and Bush won 271. This year, Biden won 306 and Trump won 232, the same electoral map in the election of 2016 between Clinton and Trump. The President is continually suing many states such as Wisconsin, Michigan, and Georgia. However, most of these legal claims have been quickly dismissed (AP News).

President-Elect Joe Biden is set to be inaugurated on January 20, 2021, as President of the United States. What happens between now and then, is up to Trump’s legal teams.