Women of Color Who Are Making History

These women are making history...but you probably haven't heard of them. 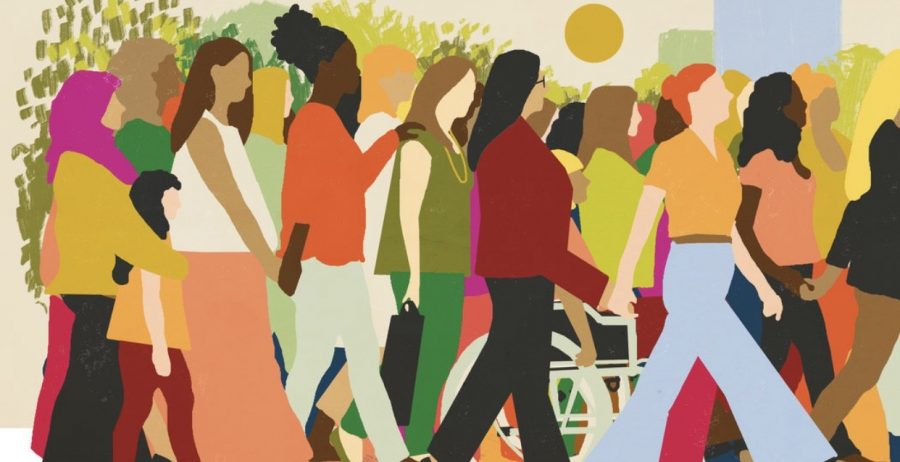 These women are making history in their fields while inspiring a generation of girls to take pride in their diversity. Here’s why you should know their names.
1. Nadya Okamoto 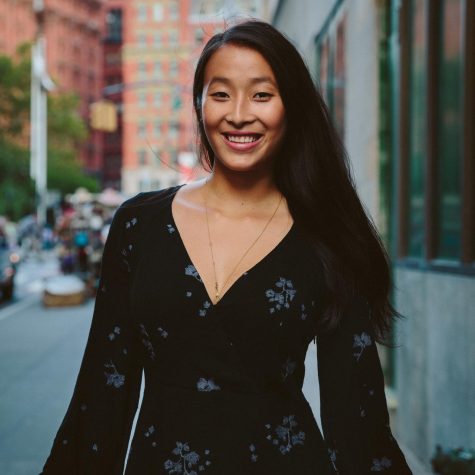 Okamoto is a social entrepreneur, activist, and current undergraduate student at Harvard College. At just twenty-one years old, she is the founder and executive director of PERIOD, the largest youth-run NGO in women’s health that fights to end period poverty and stigma through service, education, and advocacy. In 2018, she published her first book, Period Power: A Manifesto for the Menstrual Movement, which was named to the Kirkus Reviews list for Best Young Adult Nonfiction of 2018. Nadya also serves as the Chief Brand Officer of JUV Consulting, a Generation Z marketing agency.
2. Maya Harris 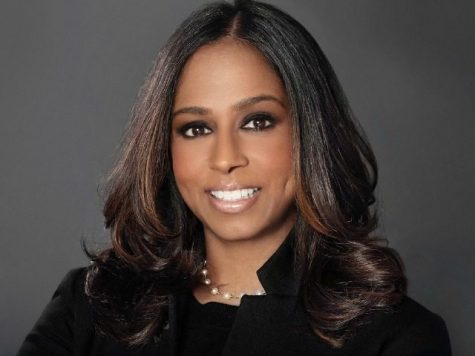 Harris is a lawyer, public policy advocate, and television commentator. She served as one of three senior policy advisors to lead the development of an agenda for Clinton’s 2016 presidential campaign. In her career, she has served as the Executive Director of the ACLU of Northern California, Vice President for Democracy, Rights and Justice at the Ford Foundation, dean of Lincoln Law School of San Jose, and as a senior fellow at the Center for American Progress. She currently serves as campaign chairwoman for Kamala Harris’ 2020 presidential campaign and a political analyst on MSNBC. Her daughter, Meena Harris, is also the founder of the Phenomenal Woman Action Campaign.
3. Lydia Villa-Komaroff 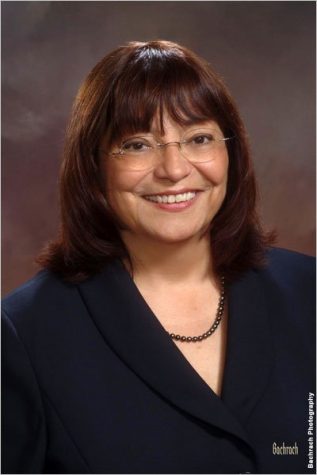 Villa-Komaroff is a molecular and cell biologist who was the third Mexican American woman in the US to receive a doctorate degree in the sciences. She is a co-founding member of The Society for the Advancement of Chicanos/Hispanics and Native Americans in Science. She is most well known for her post-doctoral research, during which she was part of a team that discovered how bacterial cells could be used to generate insulin.
4. Gitanjali Rao 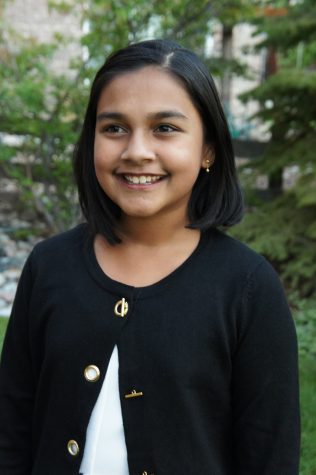 Rao, a twelve-year-old eighth-grader from Colorado, is most known for developing a device for lead-detection in water that is faster than any other current technique. She was named America’s Top Young Scientist of 2017 by the Discovery Education 3M Young Scientist Challenge. She has amassed many awards across science and writing, including being named a Davidson Young Scholar, winning the International Aviation Art Contest, and receiving the Nicholas Green Distinguished Award. Most recently, she was invited as a UNICEF panelist for being a role model of Youth to power the planet. Rao hopes to study genetics and epidemiology at MIT.
5. Mazie Hirono 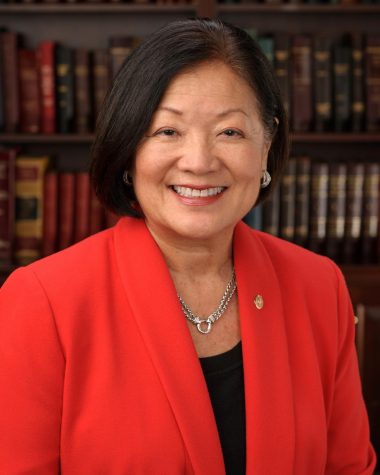 Hirono is a Japanese American politician, currently serving as senator of Hawaii. She is the first Asian American woman and first woman senator from Hawaii. She is also the only immigrant currently seated in the Senate. She has been an outspoken advocate for immigration reform and topped headlines in September 2018 after her critique and intense questioning of Supreme Court nominee Brett Kavanaugh.
6. Nadia Murad 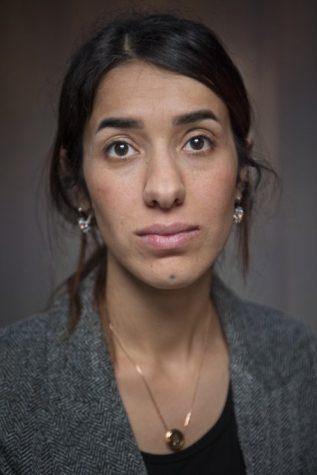 Nadia Murad is an Iraqi human rights activist. In 2014, Murad was kidnapped and held by the Islamic State for three months before escaping. After, she founded Nadia’s Initiative, an organization dedicated to helping women and children victimized by genocide, mass atrocities, and human trafficking to heal and rebuild their lives and communities. In 2018, she was awarded the Nobel Peace Prize alongside Denis Mukwege for their efforts “to end the use of sexual violence as a weapon of war and armed conflict”. She is the first Iraqi to be awarded a Nobel Prize.
7. Reshma Saujini 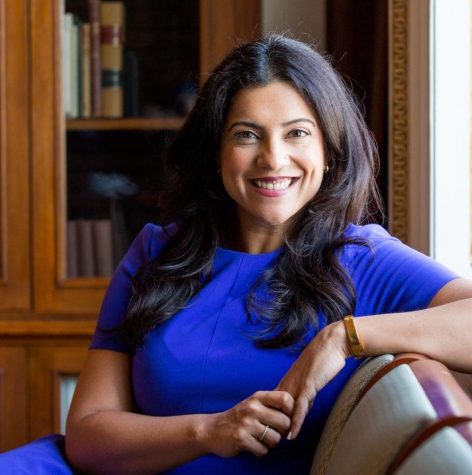 Reshma Saujini is a politician, lawyer, and founder and CEO of Girls Who Code, an international nonprofit organization working to close the gender gap in technology and change the image of what a computer programmer looks like. She is the author of two bestselling books, including New York Times bestseller Girls Who Code: Learn to Code and Change the World and international bestseller Brave, Not Perfect. She was also the first Indian American woman to run for US Congress. She has been recognized with being named on Fortune World’s Greatest Leaders, Fortune 40 Under 40, WSJ Magazine Innovator of the Year, and Forbes Most Powerful Women Changing the World.