What You Probably Don’t Know About Melinda Gates 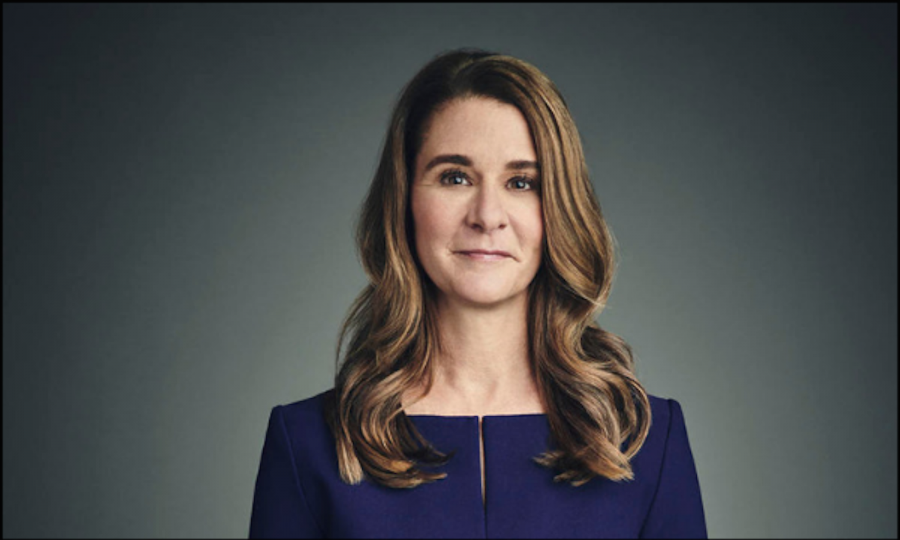 Recently I entered the depths of YouTube. Yes, I know it doesn’t sound good, but we’ve all been there before, right? As I proceeded down the path of “Up next:” videos, Melinda Gates’ TED Talk appeared. I knew nothing about her except she married the founder of Microsoft, so naturally I clicked on it. Her talk enticed me to the point where I did a little research to learn more about her and here’s what I learned…

Melinda grew up in Dallas, Texas and attended Catholic school for the entirety of her education until college. She attended St. Monica Catholic School for grammar school, where she was an esteemed member of her class. From there she attended Ursuline Academy of Dallas, an all-girls high school, where she graduated as the valedictorian of her class. From there she attended Duke University where she received a bachelor’s degree in computer science and economics. She then went on to receive and MBA from Duke University as well. After that the world was her oyster, as she was offered a position at IBM, but Microsoft, a revolutionary tech company caught her eye. She interviewed and knew she wanted to be apart of what Microsoft was doing if offered a position and sure enough she did. She quickly joined Microsoft and was able to rise quickly amongst the ranks given the small size. Sure enough, she met her now husband, Bill Gates, at a company business meeting. They soon began dating and were married in 1994. In 1995, Windows ’95 was launched and was a great success. The following year Bill and Melinda had their first of three children. Melinda made the choice to leave her successful job with Microsoft to become a stay at home mom to raise their kids.

Now, Melinda and Bill co-run the Bill and Melinda Gates Foundation. The “co-run” aspect is highly important to them and is something they both emphasized in an interview with CBS Sunday Morning host Jane Pauley. Since starting the foundation, the couple has traveled around the world and met the poorest of the poor in numerous countries. The Gates Foundation has funded areas that impact the poor such as immunizations, nutrition, and prevention of infectious diseases. Although they have always worked together, Melinda found her niche in women’s health and has been advocating women’s access to contraceptives and other resources. She even references the values of social justice from her Catholic education as having formed her mission to support those who most desperately need it.

Another recent success for Melinda was the publication of her first book, The Moment of Life: How Empowering Women Changes the World. She has made this another platform to share the stories of the women she has met through the philanthropy work the Gates Foundation does. (I can tell you this certainly will be on my summer reading list.)

Hopefully, you learned a little something new and here’s to encountering more girl bosses while in the depths of the internet.